SimGrid is back with yet another season of the Endurance Cup! The format has changed slightly from the previous season with every round in the championship being 6h long. This means that SimGrid Endurance Cup Season 4 will have a total of 30h of racing, making this the biggest Endurance Cup championship yet!

There will be up to 4 splits available in the championship and each of the splits has availability for a maximum of 44 cars. With each car featuring 3 drivers, this means that the SimGrid Endurance Cup could have up to 528 drivers racing at each round!

All teams that enter the Endurance Cup must pay the entry fee of $75.

But with entry fees, also comes the fact that every split will have a prize pool. The amounts for each split cannot be confirmed until we know how many splits will fill, but every splits prize pool will be divided between the Top 5:

The guaranteed minimum prize pool for any split is $750.

The minimum grid size per split is 10 cars and maximum is 49.

All teams that enter the series must agree to abide by the Terms & Conditions of the series.

To register for this championship, click the "Register Team" button. On the next screen, select your team, the drivers of the car, the car manufacturer and the desired car #.

If your team has been invited back from Season 3, then you may register to the split that you have been invited to by selecting that split from the Class dropdown menu.

If your team is not one of the invited teams, then you must select "Qualifer" from the Class dropdown menu.

After selecting all this information, you will then be taken to Stripe to make the payment.

The pre-season qualification for the SimGrid Endurance Cup Season 4 will take place at Imola. The qualification will be using a custom BoP. Because of this, teams will be allowed to qualify with a car of their choosing, instead of a fixed car choice like in previous season qualifiers.

The qualification method has also changed from the previous season. Each team requires only 2 drivers to do the qualifying. For each driver, their best 10 valid laps will be averaged. The average lap time for each driver will then be averaged to generate the lap time for the team. Therefore, the minimum number of valid laps a driver must set is 10.

Please note that no leaderboard will be provided during the qualification phase and will only be posted at the end.

All splits will have both live and post race stewarding.

Teams will have to use the Incident Report forms made available in the discord channel #protests for incidents to be investigated by the stewards.
Teams will also get the opportunity to appeal any penalty that they receive, and appeals will be viewed by an independant party who was not involved in the original decision.

All teams will be limited to just 3 appeal tickets for the entire season, and teams lose a ticket for each unsuccesful appeal made.

There are some minor rule changes between Season 3 and 4:

The series utilises the standard 65 minute stint limit. There are no restrictions on what work is carried out on the pit stop. Maximum driver time is 170 Minutes.

The series will use a custom Balance of Performance (BoP) system. We use ballast to try and make the performance of the cars at each track as close as possible. There is also an over-arching championship BoP influence that can see values slightly increased or decreased based on the cars strength/weakness over the championship calendar as well as previous round performances (pace, results etc).

The ballast values applied to each track will only be revealed a week before race day, when the practice server goes live.

SimGrid reserves the right to adjust the values at any time.

Points will be awarded to the Top 22 of each race.

This is a driver swap series where each team is required to have 3 drivers at a race. However, in the event that a teammate is unavailable for a race, there are options available to the team:

Custom liveries made outside of the game are permitted in this series but please bear in mind that they are not officially supported by the game's developers.

Split 1 will be live streamed on YouTube and custom liveries can be shared to the stream broadcaster in a dedicated channel on discord.

If your team wishes to run with a custom livery, the SimGrid logo, Coach Dave Academy logo and Thrustmaster logo must be included in the livery and located as per the instructions of the Terms & Conditions document.

To avoid the significant lag that custom liveries cause, we suggest that teams run the livery but without the .png file. Do not run the liveries of other teams under any circumstances. The files are shared for use of the broadcaster only.

If a team is unavailable to attend a round in the championship, then use the withdraw function. This is found by clicking on the "Races" tab, and then "Admin" on the round you need to withdraw from. There you will find the withdraw button. Teams are permitted three race withdrawal in this series.

Missing a race without withdrawal will result in disqualification.

If a team has withdrawn from a race, but wish to attend the race after all, please contact the Event Admins or Head Stewards on discord. 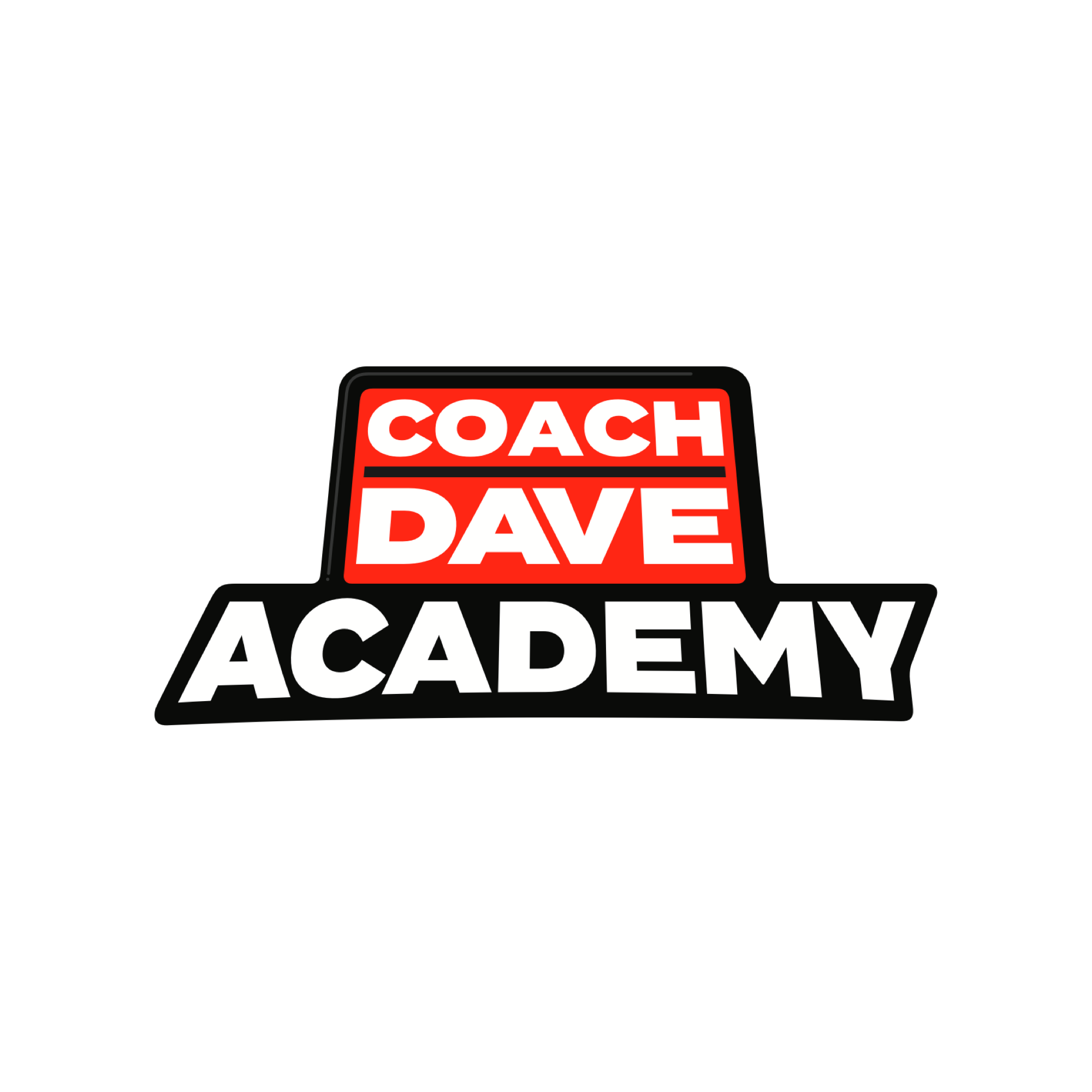